Here I’d like to share the Summary of my Istanbul Trip 4-8 January 2015. I’ve also summarized the opening hours, the closing day(s), and entrance fees of some major places of interest in Istanbul, you can find it here. When you develop your own itinerary for the trip to Istanbul, make sure to double-check the opening hours and closing day(s) of the destinations, as they might change season to season.

I will write more detail about each day of my visit later. In the meantime, you can scroll through the summary. 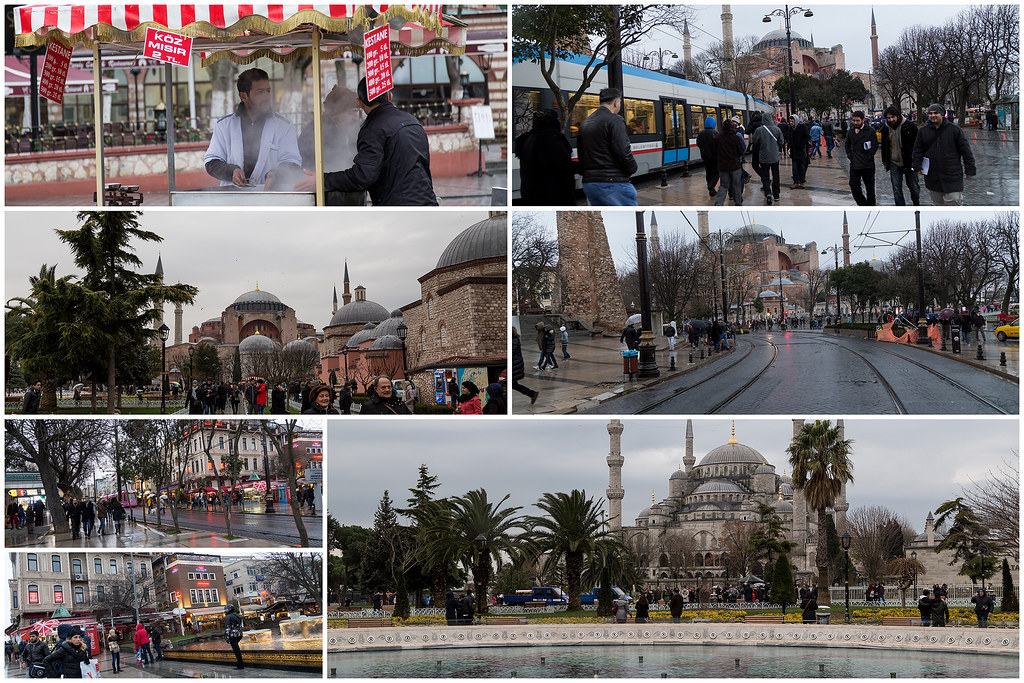 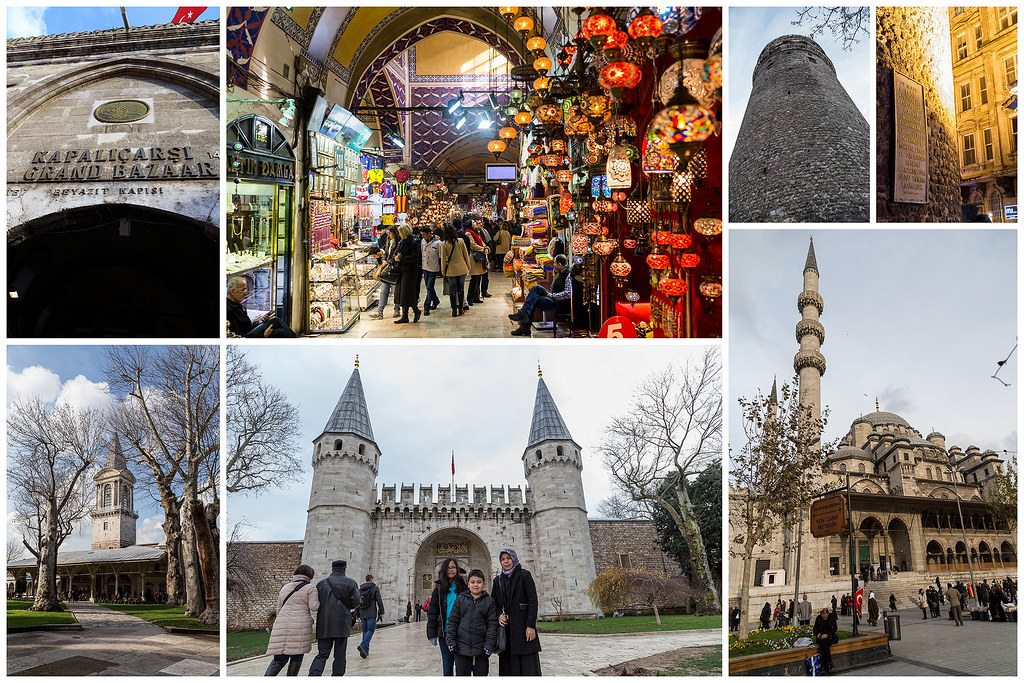 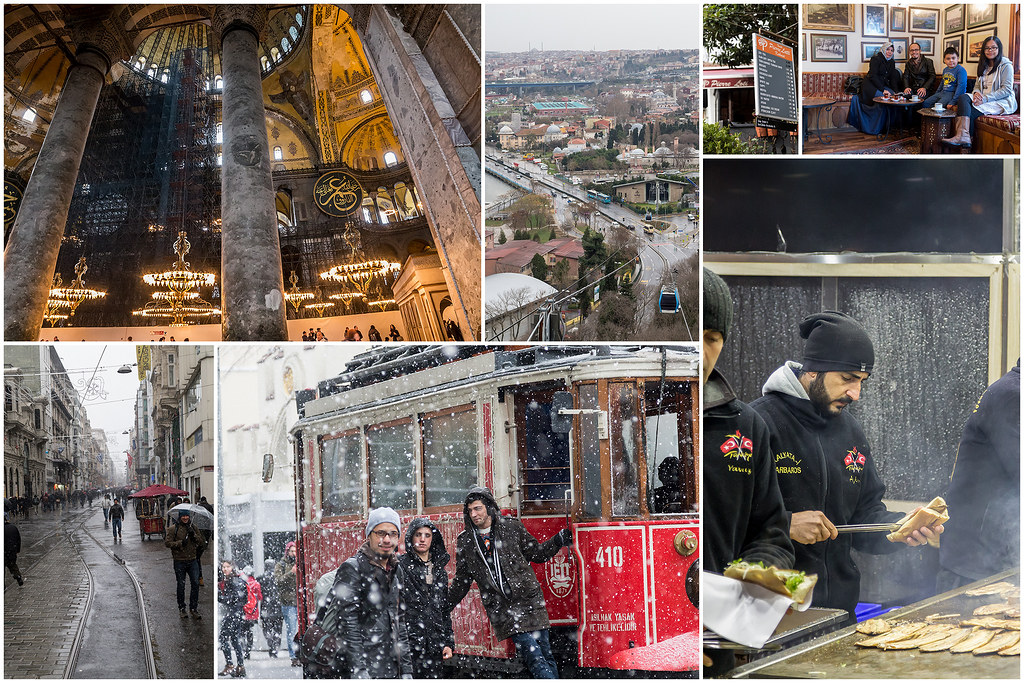 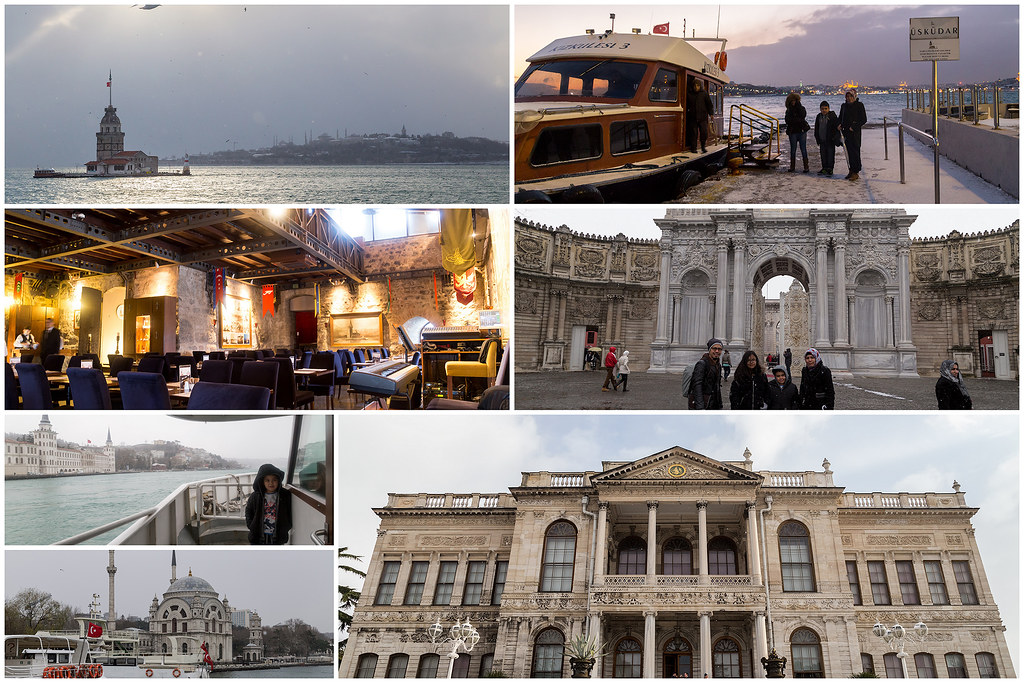 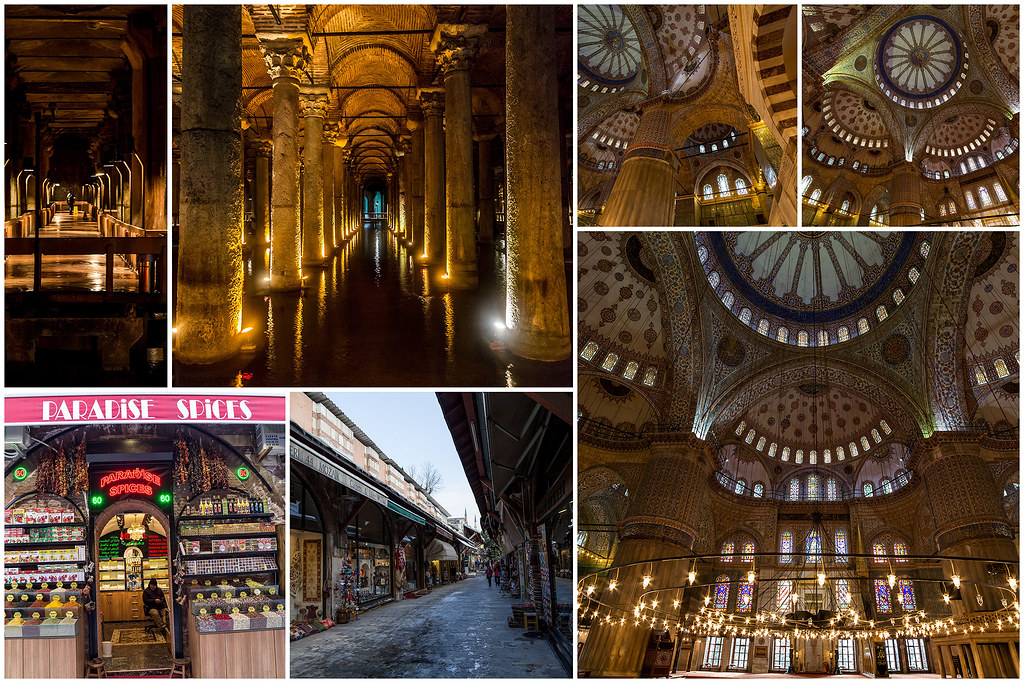 Well, I guess as a summary this is getting too long 🙂

I have so much to tell. I’ll see you soon with the detail of each day of the trip to Istanbul.